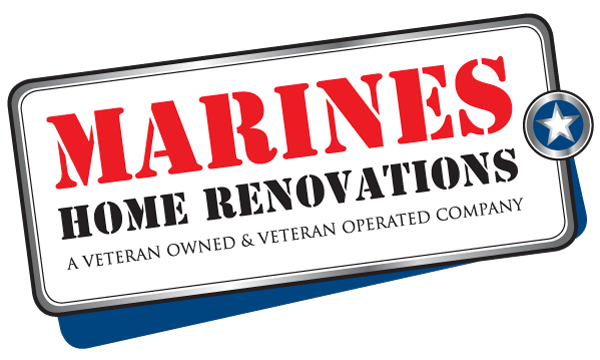 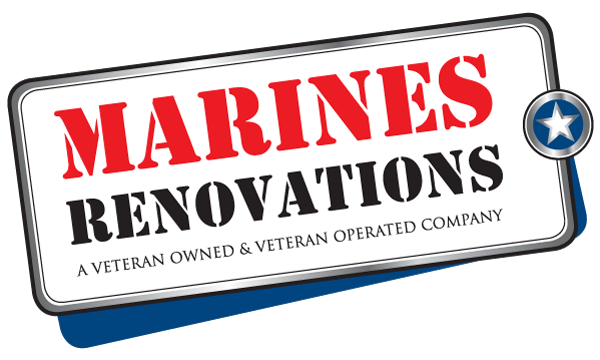 The Cold War Museum Warrenton VA is a history museum that focuses on the Cold Wars. It is free to enter and has a variety of educational programs that will make your visit even more enjoyable. It is located at 7172 Lineweaver Rd, Warrenton, VA 20187. You can learn about the history of the Cold War and the people who fought in it. The museum is also home to several book signing lectures by famous Cold War figures. If you're looking for a great family outing, this is the place to go.

The Cold War Museum is a history museum located in Warrenton, Virginia, that focuses on the Cold Wars and related topics. You can learn a lot about history during this time by visiting this museum. It offers an array of different exhibitions to choose from, so you can explore the museum at your own pace. However, if you are unsure of what to expect, the museum offers some guided tours.

The museum features exhibits on key Cold War events, including the Berlin Airlift, the Space Race, and the Cuban Missile Crisis. There are also displays about the U-2 incident, which inspired the 2015 film Bridge of Spies. American artists have contributed works to the museum's collection, and you can see a jacket that was once worn by a PB4Y-2 Privateer. The museum also displays donated military uniforms and items from the U.S. and Soviet era ships.

The Cold War Museum was founded in the former U.S. Army communication base near Warrenton, Virginia. The CIA, Army intelligence and National Security Agency once used the base. Powers, Jr. wanted to tell the story of the Cold War through artifacts and the history of his father, Francis Gary Powers. Powers, Jr., was the son of an American U-2 pilot who was shot down over the Soviet Union in 1960.

Read about Bathroom Remodeling in Manassas

The Cold War Museum is a history museum located in Warrenton, Virginia. It focuses on the Cold War era. Its educational programs are designed to teach visitors about the different aspects of the Cold War. The museum is open to the public during regular business hours, and it features an interactive, hands-on exhibit. Visitors can also attend special educational events like the Cold War Museum's First World War-era exhibit.

There are numerous programs offered at the Cold War Museum, including lectures and book signings by Cold War authors. The Museum also publishes Cold War Times, a quarterly online publication produced by the museum for Cold War Veterans. Founded in 2003, the museum is the brainchild of Congressman Tom Davis, who wrote legislation establishing the Cold War Memorial. Visitors can enjoy tours of the museum and learn about the importance of these war heroes and their service.

One of the lectures will be given by Francis Gary Powers, Jr., author of "Spy Pilot" , a new book about his father, the infamous spies. The author will discuss the U-2 incident, as well as the misinformation surrounding the events that happened that day and 50 years ago. Powers will also speak to students who are interested in the Cold War. Another guest lecturer at the Cold War Museum is Maureen Moslow-Benway, assistant professor of Homeland Security and Emergency Preparedness and faculty advisor of VCU's Chapter of Eta Lambda Sigma.